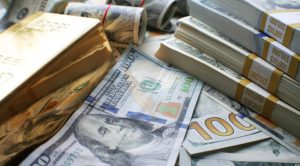 For years, currency analysts have looked for signs of an international monetary “reset” that would diminish the dollar’s role as the leading reserve currency and replace it with a substitute agreed upon at some Bretton Woods-style monetary conference.

That push has been accelerated by Washington’s use of the dollar as a weapon of financial warfare, including the application of sanctions. The U.S. uses the dollar strategically to reward friends and punish enemies.

The use of the dollar as a weapon is not limited to trade wars and currency wars, although the dollar is used tactically in those disputes. The dollar is much more powerful than that.