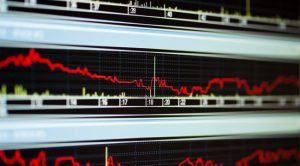 The list of policy and predictive failures by mainstream economists is longer than the typical 9-year-old’s Christmas list. They failed to foresee the 2007 mortgage bubble and the 2008 financial crisis. They cheered “green shoots” in 2009 when that was a complete illusion. They welcomed the “recovery summer” in 2010, which was nothing but more of the same punk growth.

They spent six years pursuing QE and seven years with zero interest rates and had nothing to show for it except an inflated balance sheet, inflated asset values and $4 trillion of lost wealth through below-trend growth. The latest failure was proclaiming “synchronized global growth” in 2017 when there was nothing of the sort. Major economies are now slipping into recession.