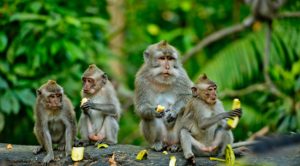 The first time I appeared on live financial television was August 15, 2007. It was a guest appearance on CNBC’s Squawk Box program at the early stages of the 2007-2008 financial crisis.

Of course, none of us knew at that time exactly how and when things would play out, but it was clear to me that a meltdown was coming; the same meltdown I had been warning the government and academics about since 2003.